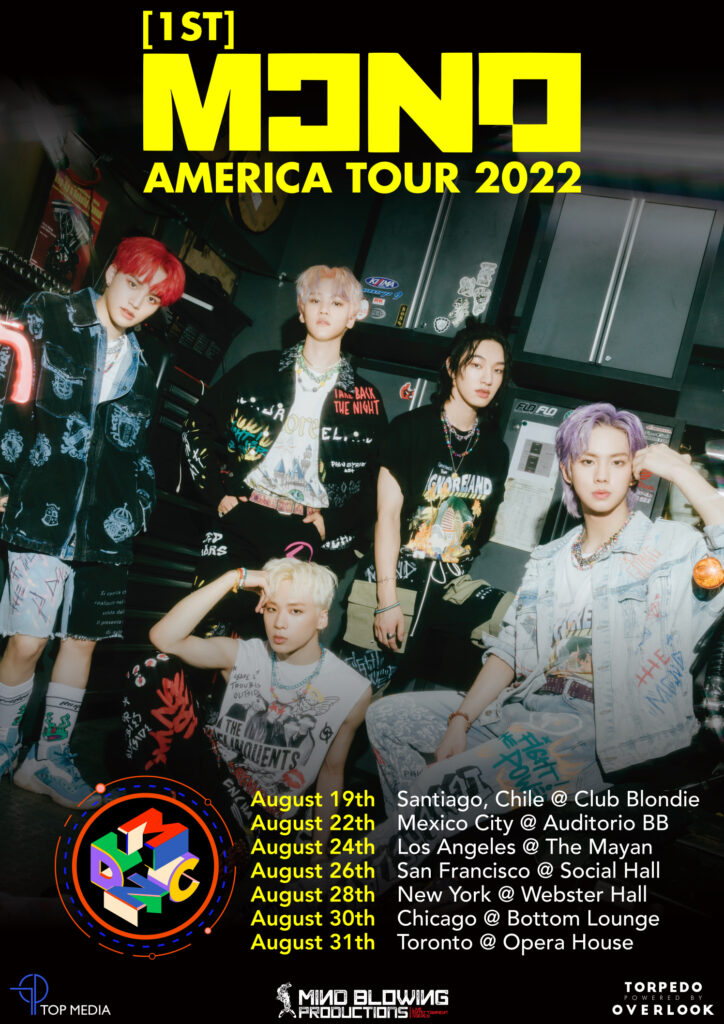 MCND is a five-member, boy band based on the styling of hip-hop music. Before their debut as singing sensations, they were recognized for their talent as dance performers. Their remarkable dance skills won them several awards in global competitions (FEEDBACK COMPETITION YOUTH 2nd place, World of Dance Las Vegas Popularity Award).
Their first debut title produced by their group leader, Castle J, has attracted more than 27.8 million views on the official music video. It has garnered attention not only in Korea but also in the Americas and Europe. Since their debut MCND has been called a monster rookie group. They entered the Billboard World Digital Song Sales ranking through their last album ‘MCND AGE’ and charted all songs on Amazon Releases International and showed their potential as a 4th-generation global idols. 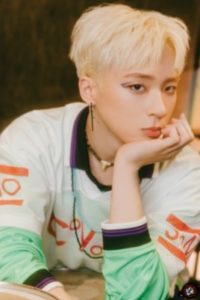 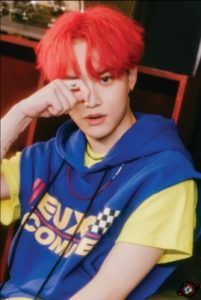 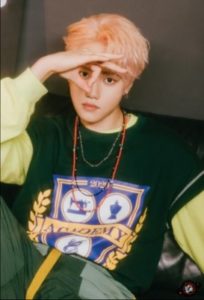 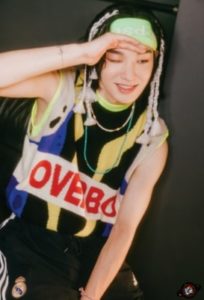 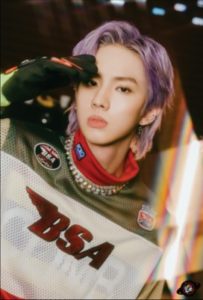