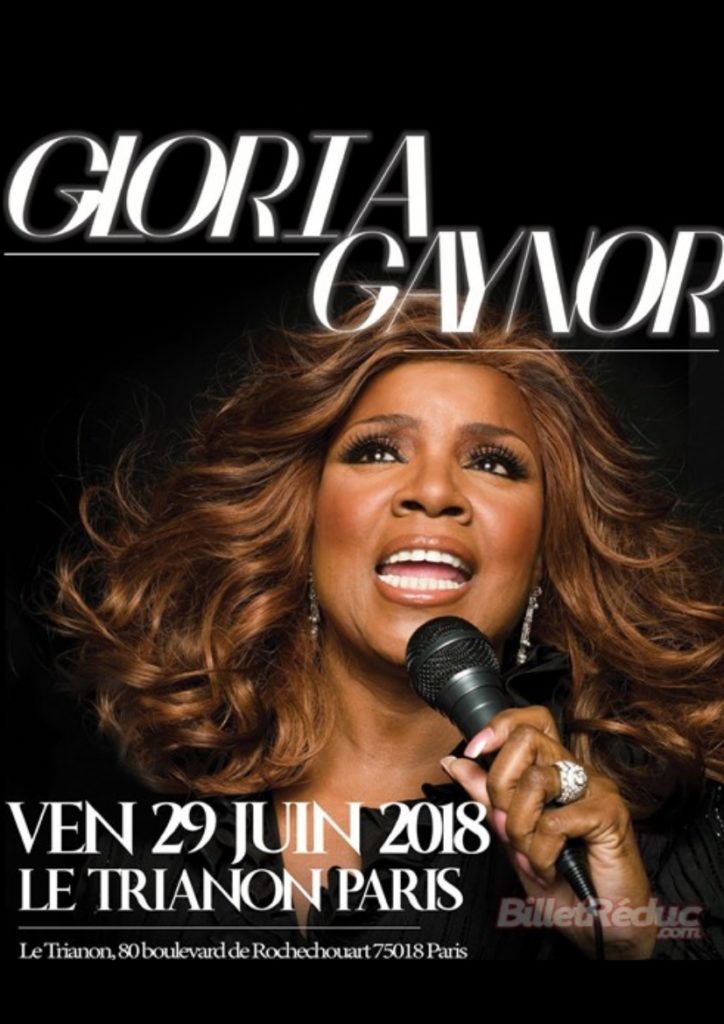 The lyrics of I Will Survive are written from the point of view of a woman, recently dumped, telling her ex-lover that she can cope without him and doesn’t want anything more to do with him. The song has become something of an anthem of female emancipation, and is still a staple of office parties and karaoke nights, not to mention an anthem in North American gay culture. She also sang on lesser-known disco songs like Honey Bee (1973), Casanova Brown (1975), and I Am What I Am (1983). She continued recording for many years, releasing Last Night in 2000, Just Keep Thinking About You in 2001, and I Never Knew in 2002.