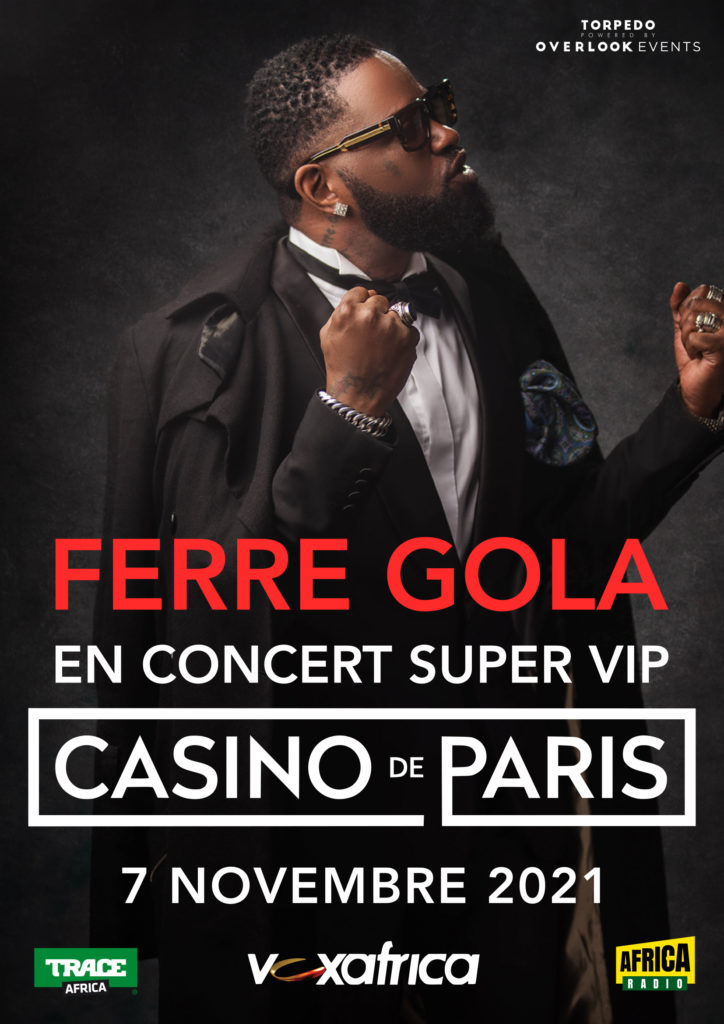 In 1995 during at a talent fair in Bandalungwa, one the city of Kinshasa’s communes, he was spotted and recruited by Werrason into the group Wenge Musica 4*4. When that band broke up, Gola, Werrason, Didier Masela, and Adolphe created the group Wenge Musica Maison Mère where he spent seven years from 1997 to 2004. He left the group Werrason in 2004 to found The Marquis de Maison Mère with JDT Mulopwe and Bill Clinton Kalonji who also left Werrason. In 2005, Gola joined the group Quartier Latin International, of Koffi Olomide, leaving for a solo career in 2006, the same year Fally Ipupa left. While at Quartier Latin, one of the memorable hits he produced was the song Sisi Silvie Remix where he collaborated with Olomide.

He is now of the most followed African artist, especially on Internet with millions if views of each of his clips on YouTube.