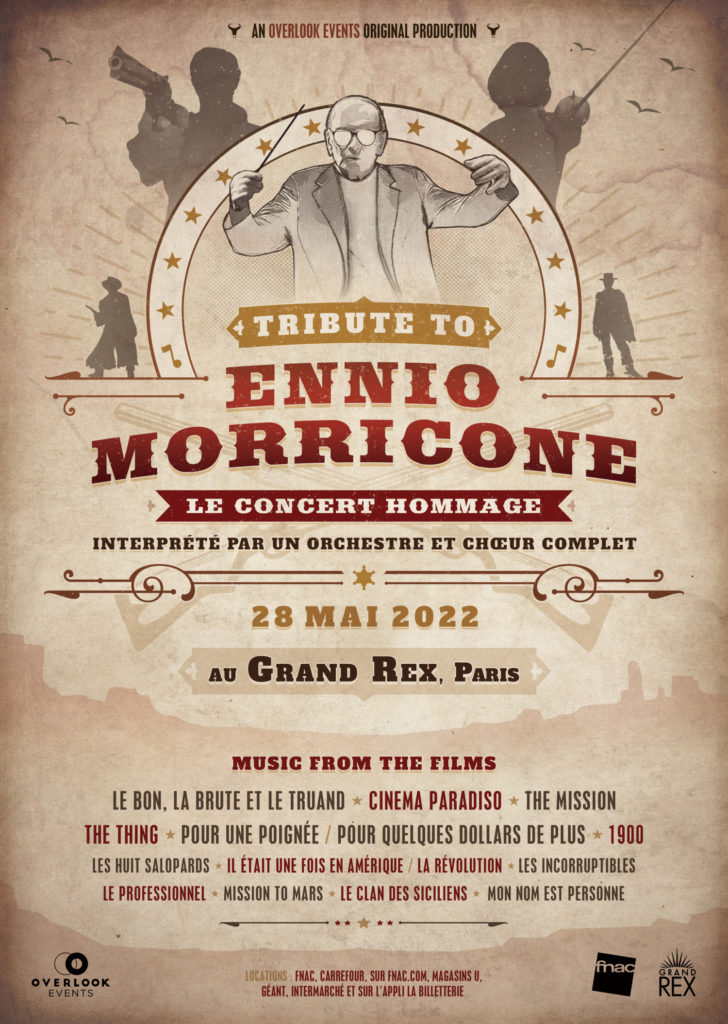 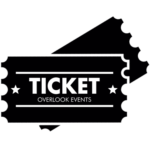 Ennio Morricone is one of the most famous film music composer of all time, known by generations of cinemagoers, who marked his era. Genius composer, arranger, orchestrator and conductor, maestro Morricone revolutionized the industry with classic genres (western, horror, thriller), but also historical and dramatic, and are one of the most iconic composer of the modern era with the movies by Quentin Tarantino.

60 years of career, more than 500 film scores and dozens of awards and nominations around the world, including a Grammy Hall of Fame and an Oscar of honor… Ennio Morricone is also Chevalier de la Légion d’honneur in France and Knight Grand Cross of the Order of Merit in Italy.

This tribute concert will performed a selection of music from the Ennio Morricone career, with greatest respect to the Maestro who passed in July 2020 and who wanted more than anything that his music continues to be played in concert halls around the world. This show, to be presented in a great tour in Europe, is performed by a professional symphony orchestra with full choir and soloists to offer the best homage to one of the greatest composers of our time.

A Fistful of Dollars · For A Few Dollars More · The Good, the Bad and the Ugly · Cinema Paradiso · The Professional · 1900 · The Sicilian Clan · Once Upon a Time in America · The Burglars · The Hateful Eight · The Thing · The Mission · The Untouchables · My Name is Nobody · Mission to Mars · Fistful Of Dynamite · Malèna · ETC.