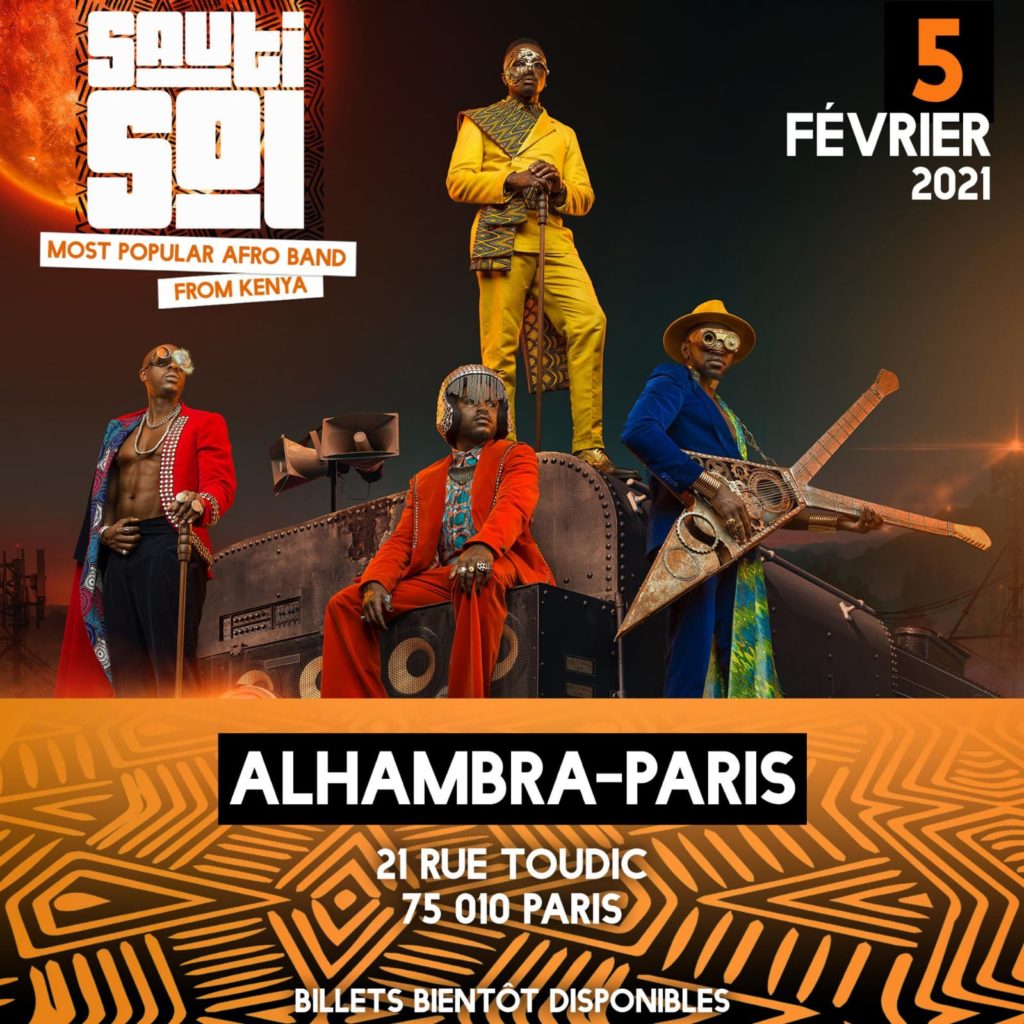 Performed by
Sauti Sol
Produced by
Torpedo by Overlook Events